Independence Day on August 15 is regarded as one of India’s most important national holidays. It commemorates the major historical event of India gaining its liberty from Great Britain and becoming a free country at midnight between August 14 and August 15, 1947.

Traditionally, the 15th of August is celebrated all over the nation by hoisting the Indian flag. 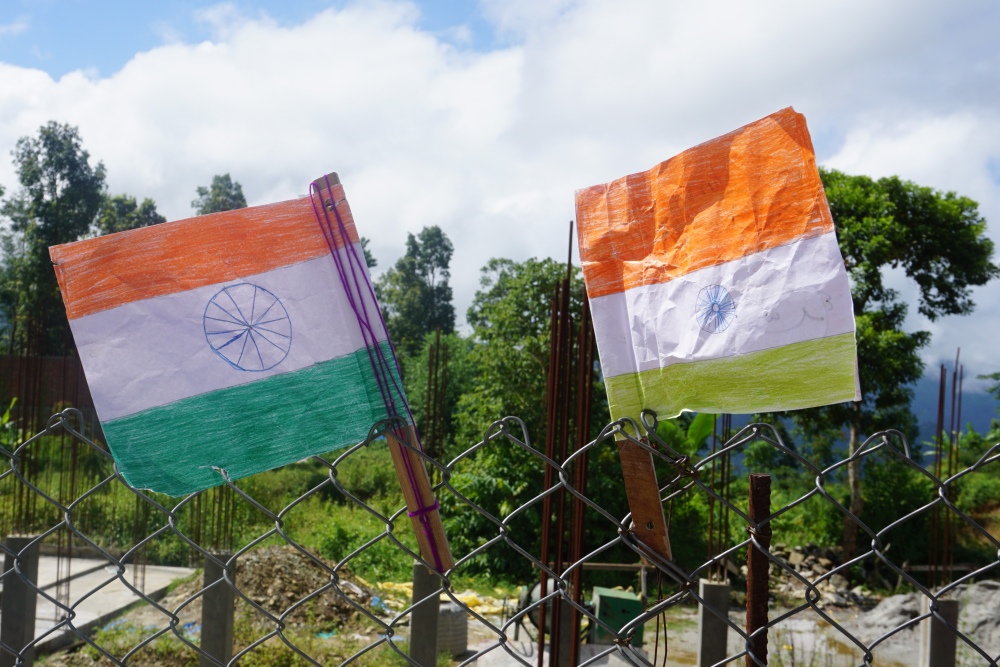 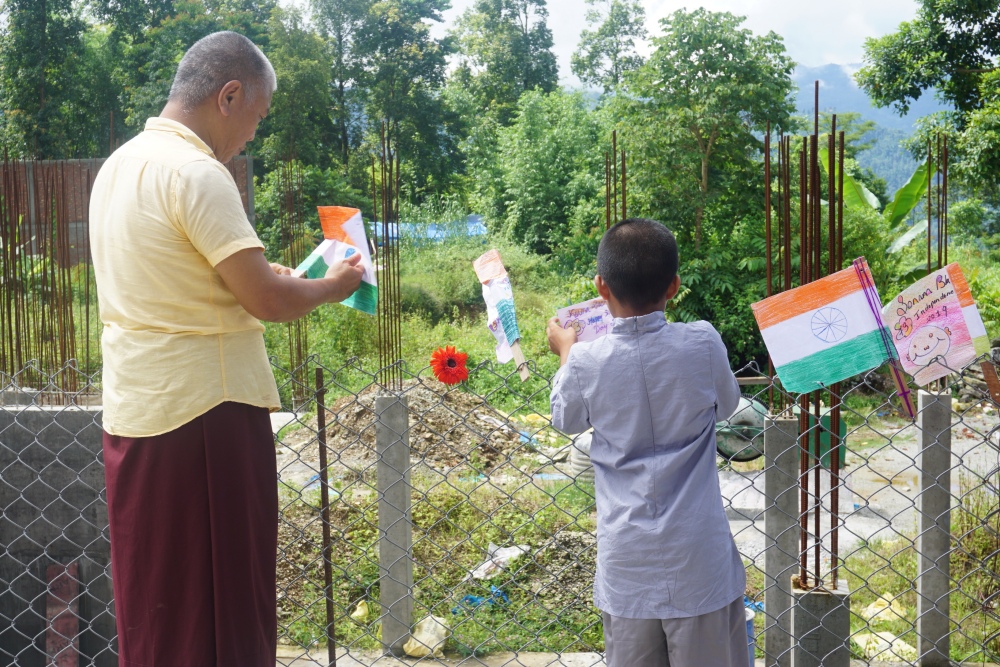 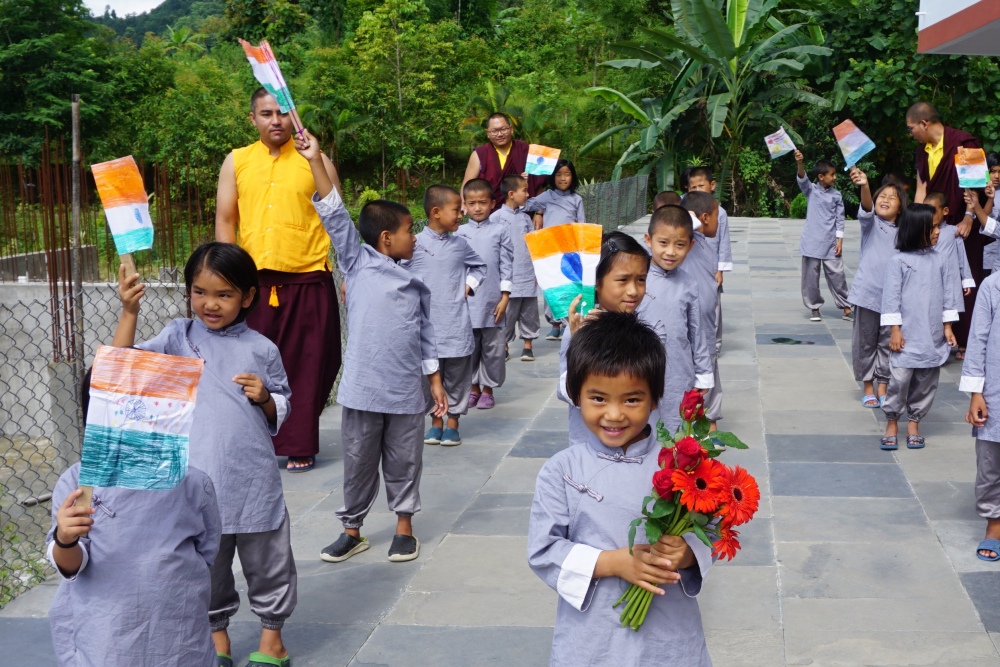 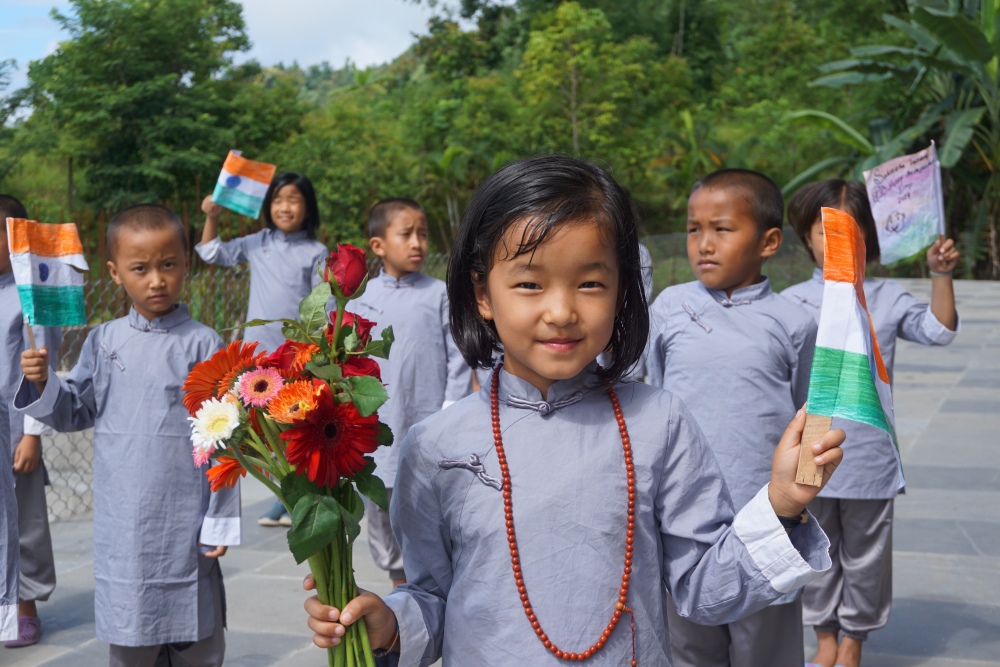 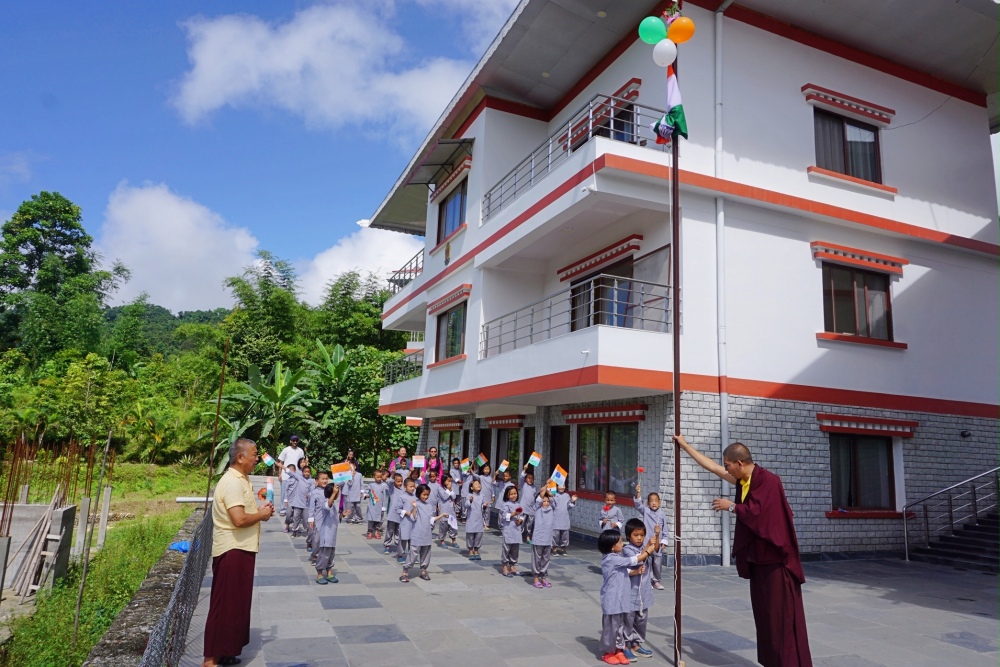 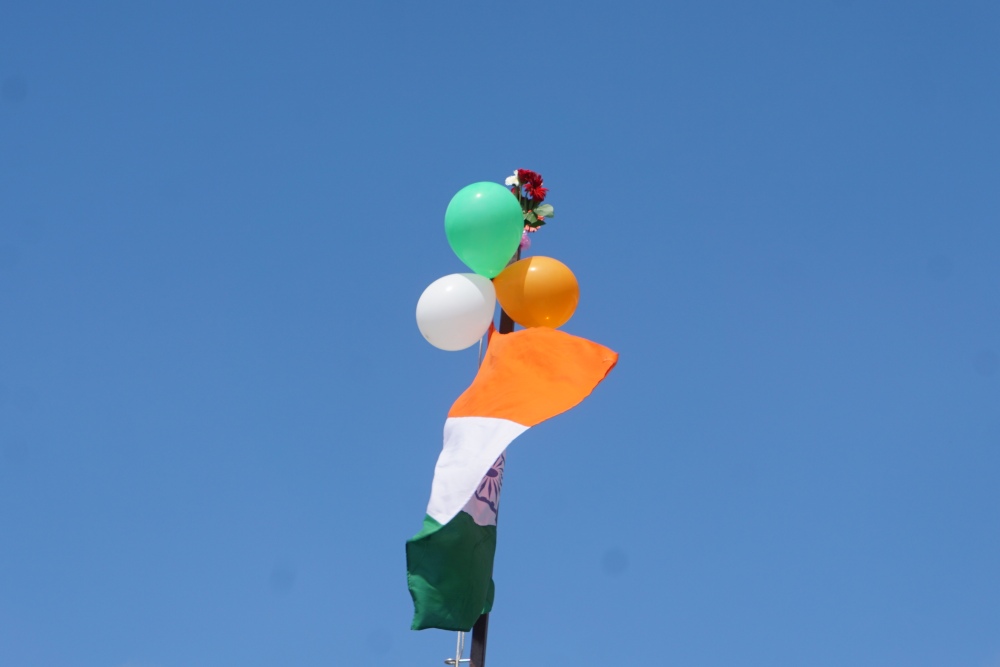 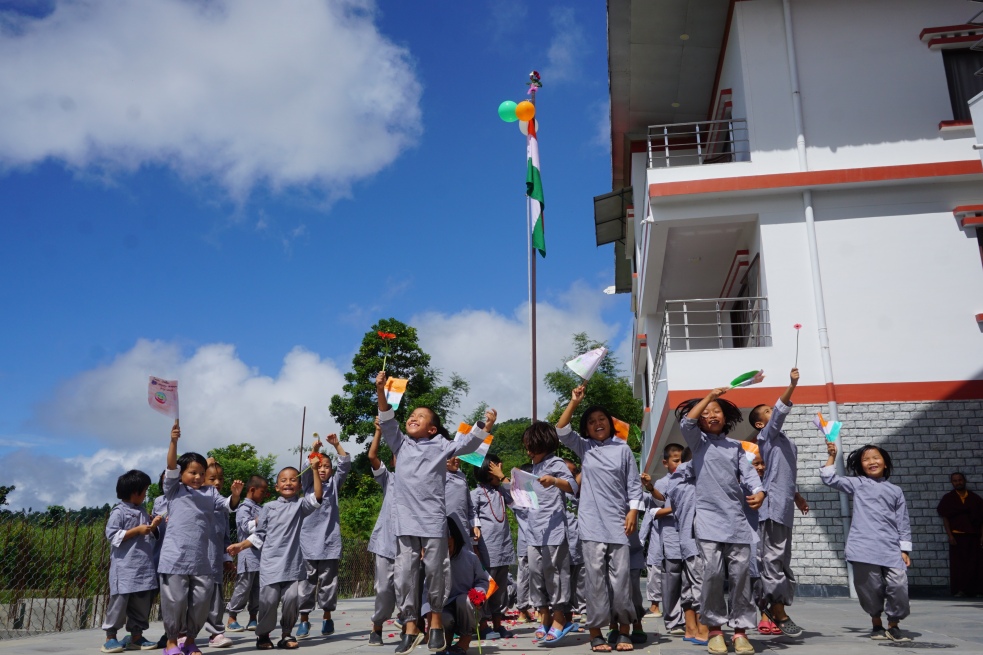 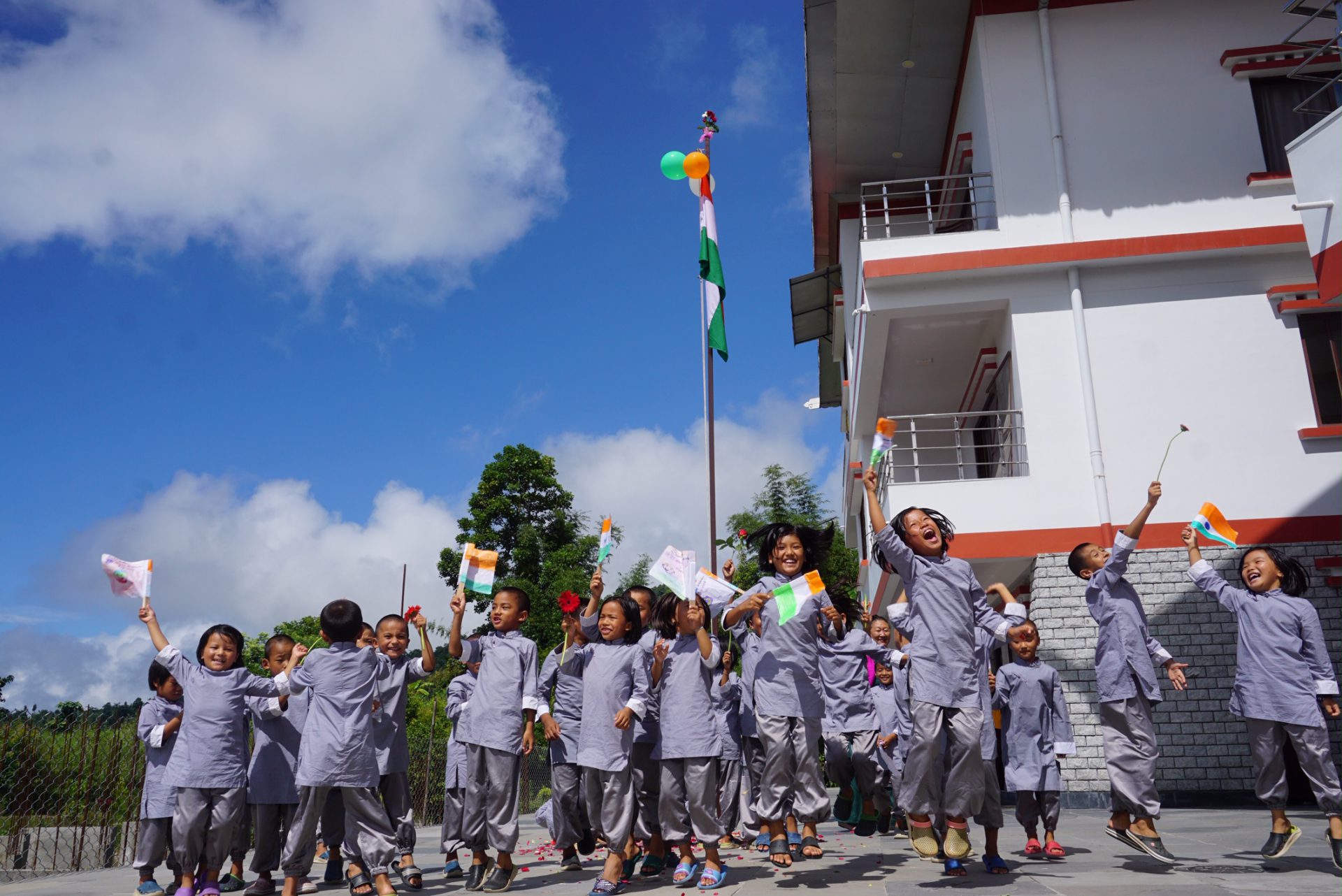 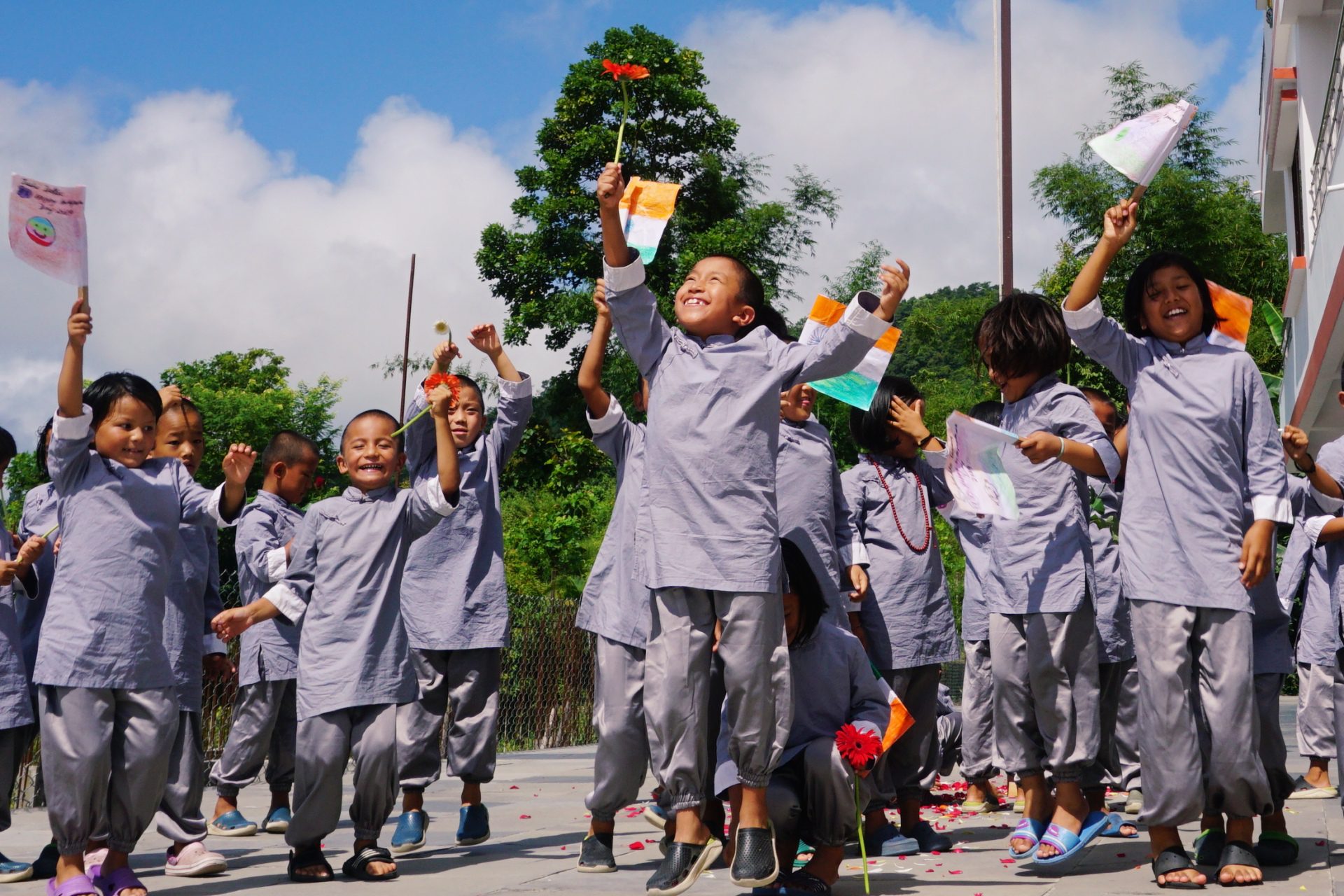 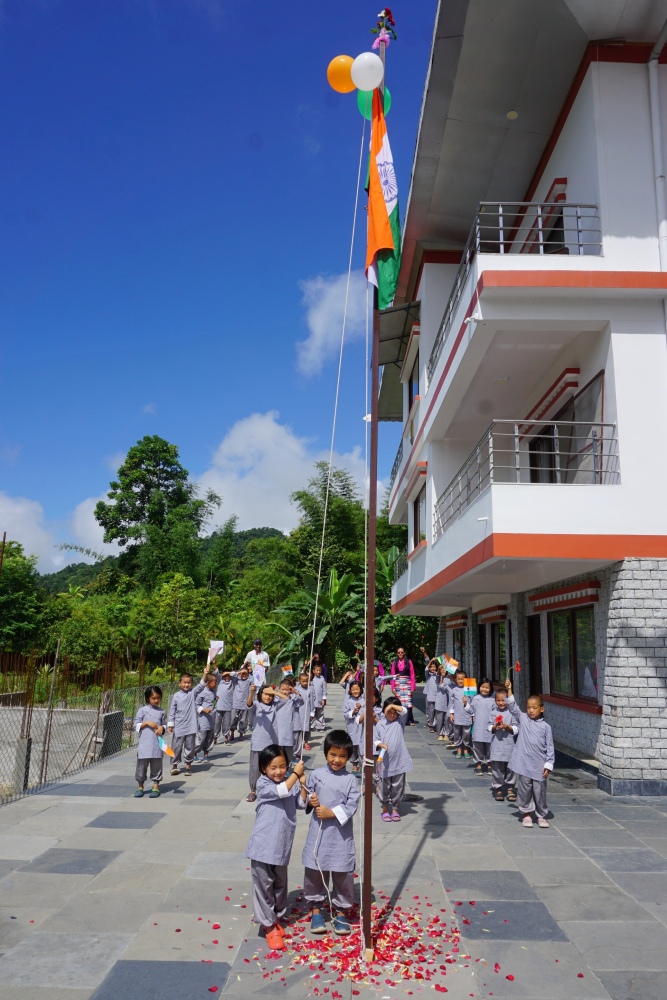